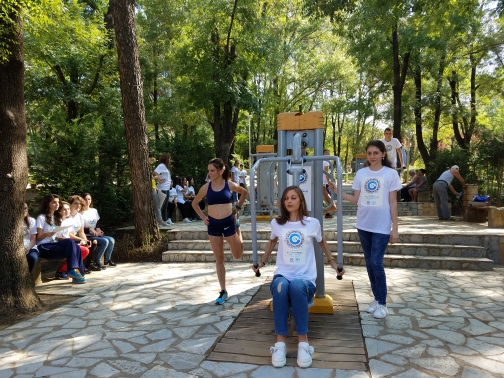 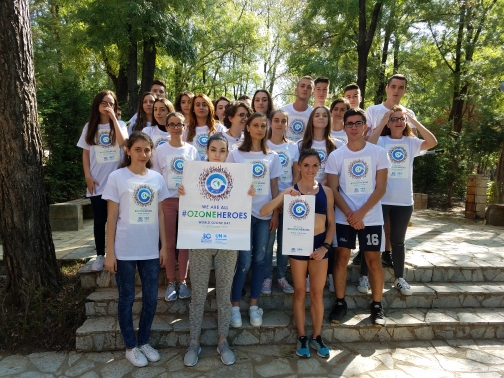 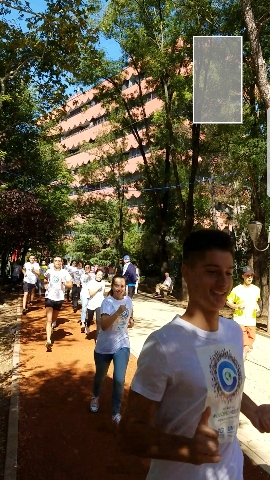 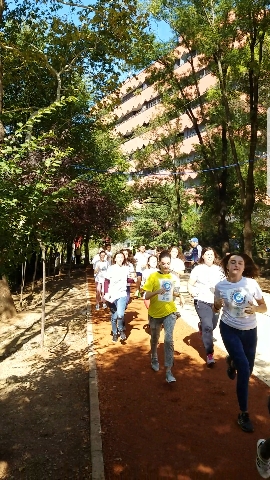 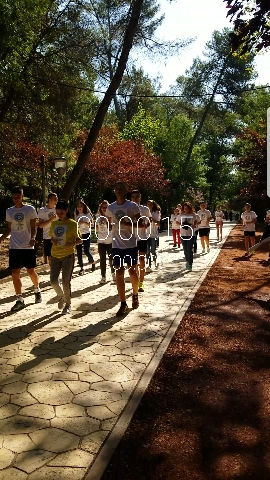 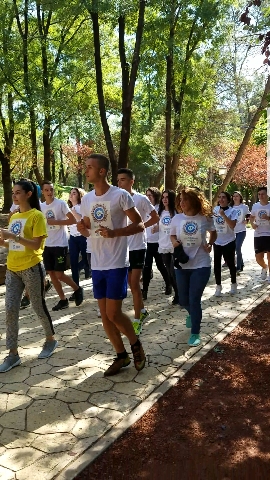 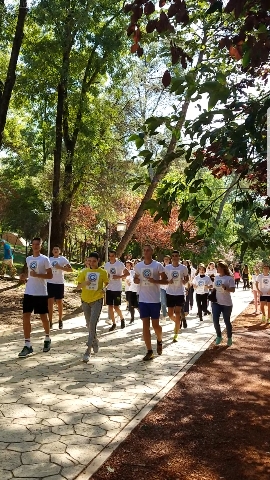 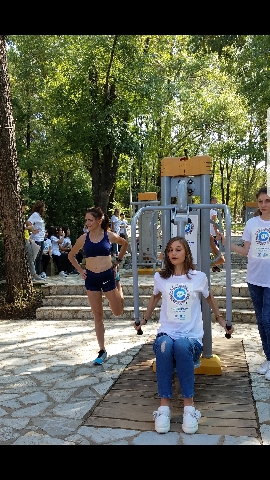 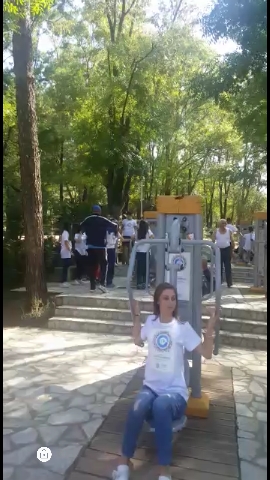 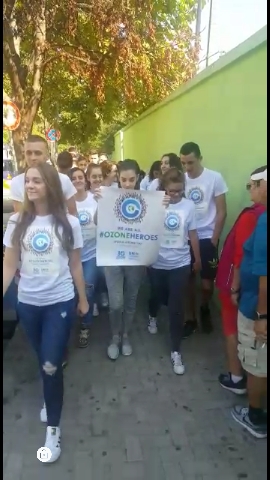 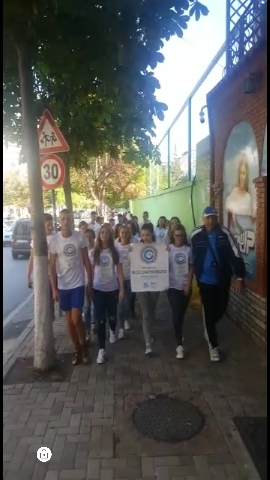 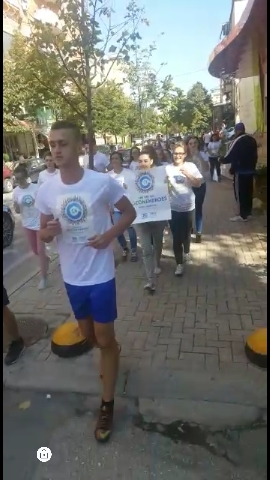 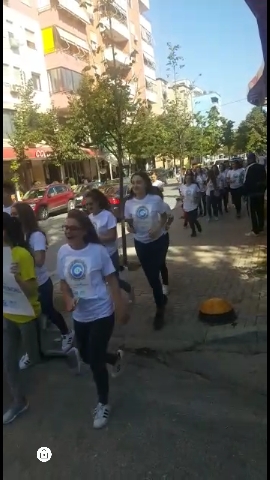 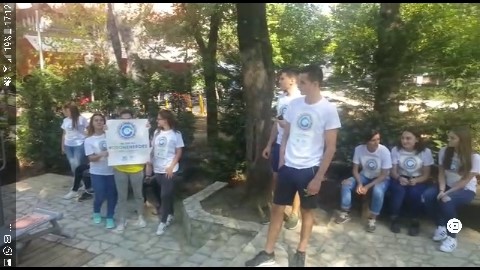 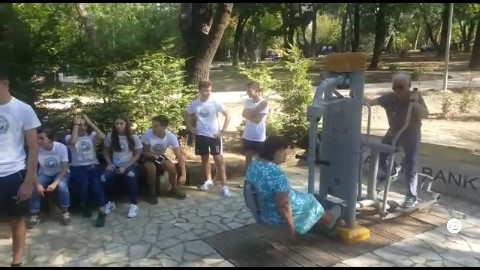 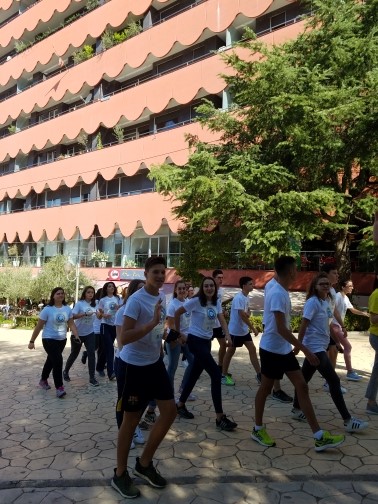 On the 15th of September 2017, representatives of National Ozone Unit and the Ministry of Environment carried out ecological action “Caring for all life under the sun – 30th Anniversary of the Montreal Protocol”, devoted to 16th September – World Ozone Day. The action was held at “Petro Nini Luarasi” high school in Tirana. During the first part of this event, a number of awareness activities were held such as information session for students and teachers about ozone layer protection, the Vienna Convention and the Montreal Protocol.  NOU representatives presented the material “The importance of Ozone Layer protection for the benefits of human health and climate change”. Also documentaries about the Montreal Protocol, Ozone layer and the importance of Ozone layer protection were demonstrated.  The students found very interesting Ozone Heroes campaign created by the Ozone Secretariat in Partnership with Marvel.

Then the activity continued with the students marching in the streets of Tirana and running in the National Park of Tirana. Under the guidance of their teacher Ajet Toska and academic staff of the school, dozens of students delivered posters and leaflets to the people everywhere in the streets of Tirana and the National Park by attracting the attention of the citizens toward the information about the protection of Ozone Layer and the factors which have caused the damage of the Ozone layer.  The result of this awareness campaign was massive information. In this activity participated hundred of students and teachers of the school. In the end of the activities, the students were rewarded with T-shirts with the logo of World Ozone Day 2017 and were delivered printed information prepared by NOU.

It is important to mention that the famous Albanian athlete Luisa Gega joined the activity to further raise awareness on ozone layer protection. She is the Albanian record holder in middle-distance running and vice champion of Europe wining the silver medal at the European Athletics Championships in Amsterdam, 2015.