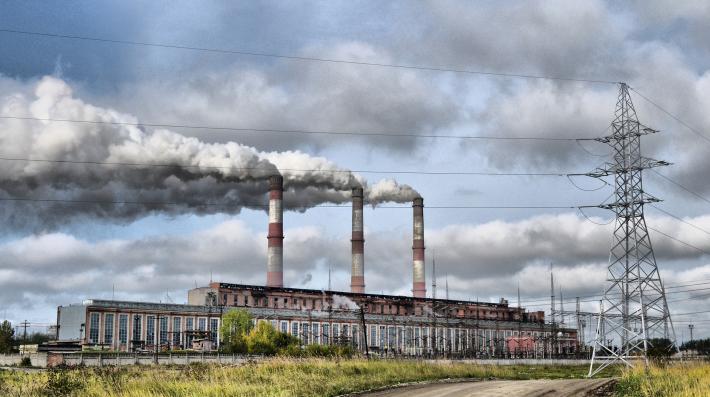 June 25, 2018 – A month after a study released in Nature indicated that emissions of CFC-11 had unexpectedly increased in recent years – despite a global ban on production since 2010 – investigations by the independent Environmental Investigation Agency and the New York Times are pointing to eight factories in China as a primary source of these new emissions.

In response to these latest findings, UN Environment issued the following statement:

Illegal production of CFC-11 is nothing short of an environmental crime, which demands decisive action. At the same time, we must continue to dig deeper. Based on the scale of detected emissions there is good reason to believe the problem extends beyond these uncovered cases of illegal production.

These investigations are part of a wider body of scientific verification taking place with all parties to the Montreal Protocol. These, taken together, will establish a clear and actionable picture of the quantities and precise locations of violation, as well as the possibility of other scientific explanations.

It is in these moments that the mechanisms of the international community are more valuable than ever. The focus on this issue is intense, and thankfully we have strong support from all member states. We are engaged in an ongoing dialogue with all parties to the Montreal Protocol, including close collaboration with China, to ensure any illegal activities so far detected are investigated and immediately halted.